We are very happy to introduce our new Surrey based Ice Cream cart hire services! Operating in a 40 mile radius from Croydon.

Ice Cream is the best, isn’t it? Well, we think so too! Introducing Our New Ice Cream Cart Hire Service

Because we love ice cream so much, we decided to make a vintage campervan ice cream cart, which we will now be hiring out for events in the Sussex, Kent, Surrey and London areas as part our new Surrey based Ice Cream Cart Hire services!

uOur Amazing Cart (and Welding Skills) – Ready to be Hired for Your Event!

During one of the lockdowns, our business owner Nathalie decided to take a break from the tedium and took up welding lessons, which resulted in our amazing new pop-up vintage VW ice cream bar! It comes fully kitted out with working headlights, a gorgeous parasol and a gigantic neon sign! The perfect compliment for any event and ready to be hired for your special day or event as part of our Surrey based ice cream cart hire services

So, what kind of ice cream do we offer? Well this is something that we thought a lot about. We decided in the end to go with the Italian Gelato style, which we have sourced from a local artisan supplier and which comes in over 100 flavours for you to choose from for your event.

But what are the differences between ice cream and gelato? Despite them technically being the same, there are quite a few.

Ice cream has a rich and dense texture, whilst Gelato has a smoother and softer taste to it. This comes down to three main elements: fat content, air and serving temperature.

Ice cream usually has a milk-fat content of 15-25%, whilst Gelato’s is 5-8%. A higher milk-fat content coats your tongue which can stop flavours from completely coming through, which is why Gelato is often tastier and richer than ice cream, giving you an explosion of flavour!

Ice cream is often also churned quickly and hard to get in plenty of air. This is done because it almost doubles the quantity produced. Gelato, however, is churned at a slower pace, allowing for less air to be introduced to the base and again giving for a tastier and more flavourful product.

Gelato is also served at a higher temperature than ice cream. This is what gives it it’s silky texture and allows it to melt far more easily when you eat it. This means that, unlike with ice cream, it doesn’t numb your tongue and so the flavours are more easily processed.

We have over 100 flavours of Gelato for you to choose from for your event! Check out our Ice Cream Hire page to see a full menu. 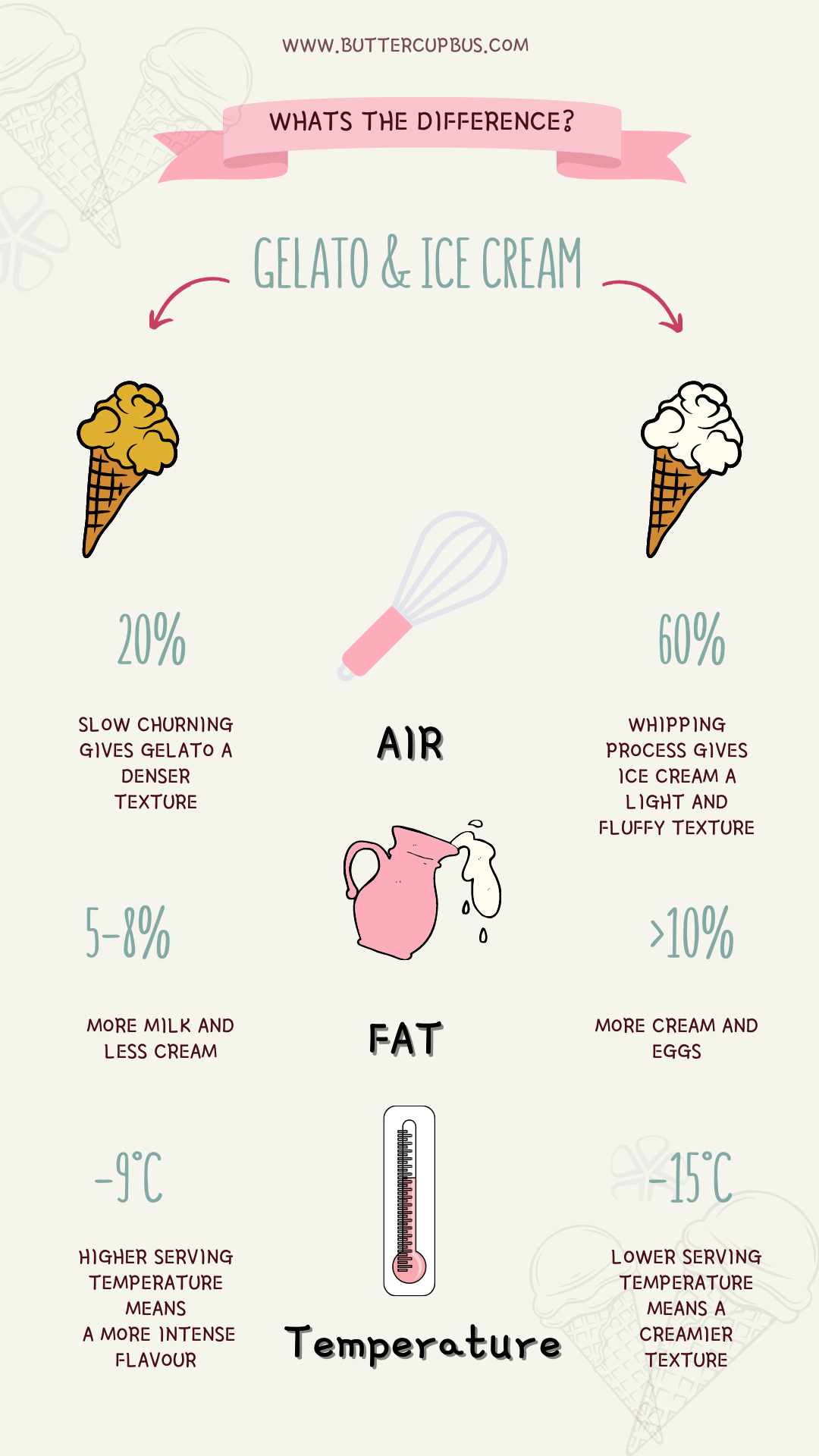 What Else do we Offer As Part of Our Service?

As well as Gelato, we also offer sorbet options which are dairy free and suitable for vegans. These are just as delicious and succulent as Gelato, and also come in a wide variety of flavours for you to choose from. You can see all of these on our Ice Cream Cart Hire page. 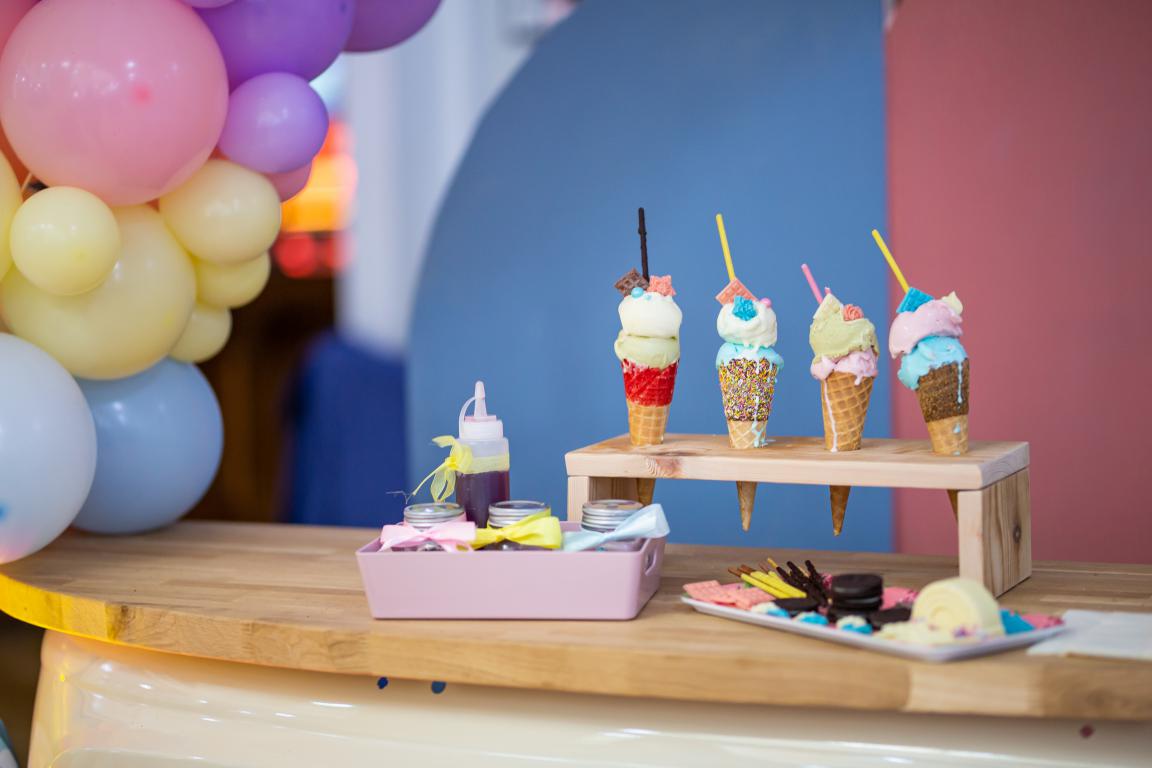 To see full details on our classic VW camper Ice Cream Cart Hire services, including information on flavours, prices, extras and how to book, as well as our other services, please visit our website at www.buttercupbus.com. We can’t wait to have a chat with you about how we can make your event that bit more special!

Here are a few pictures of our amazing set up and available Ice Creams! All image credits to Florence Berry Photography and Emma Migden Photography 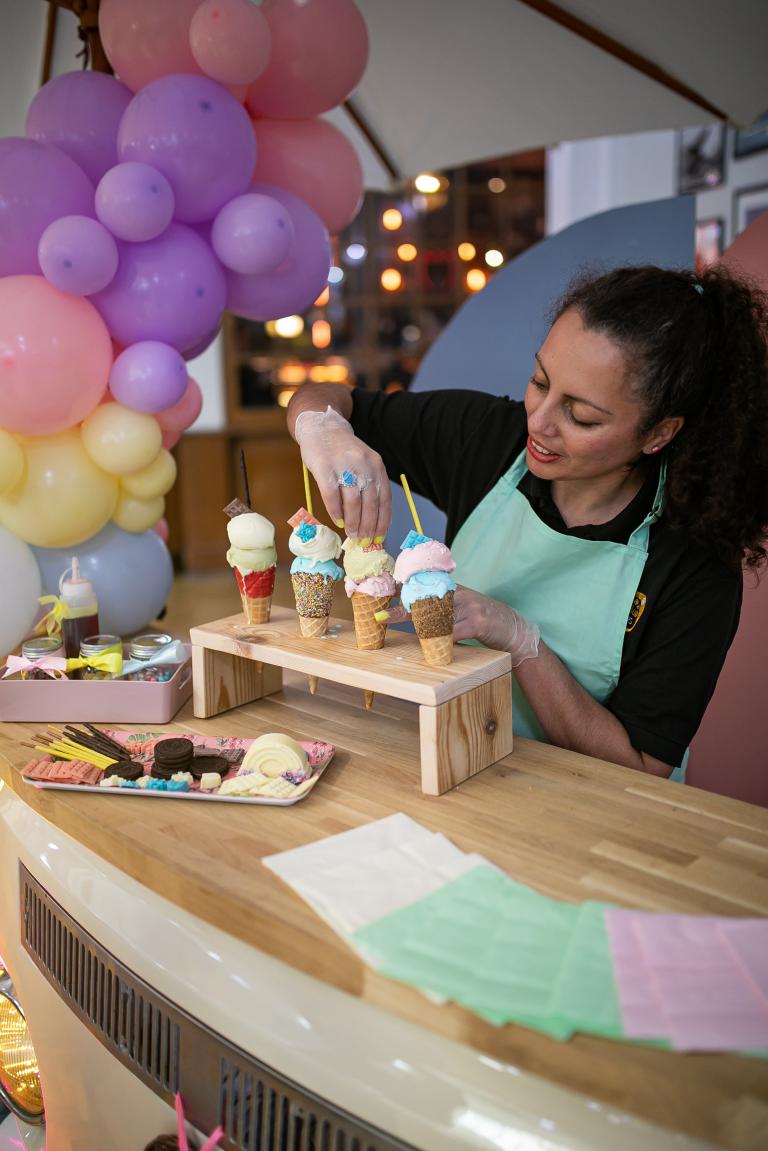 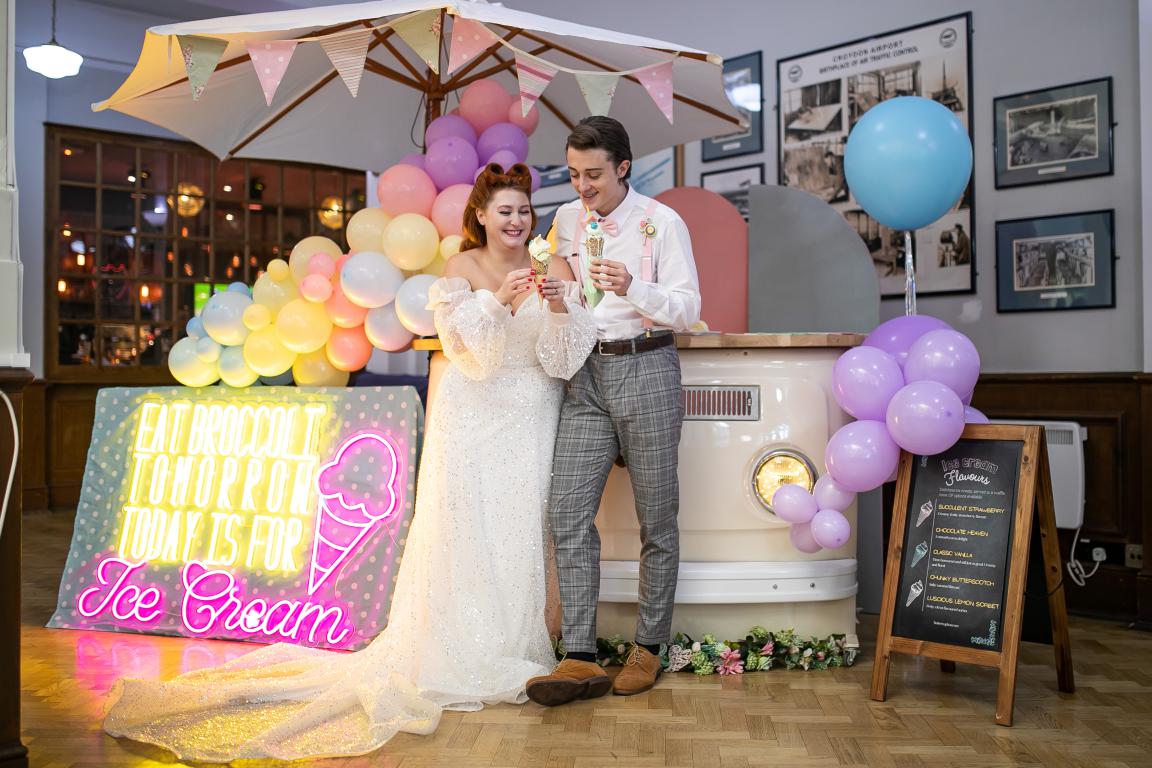 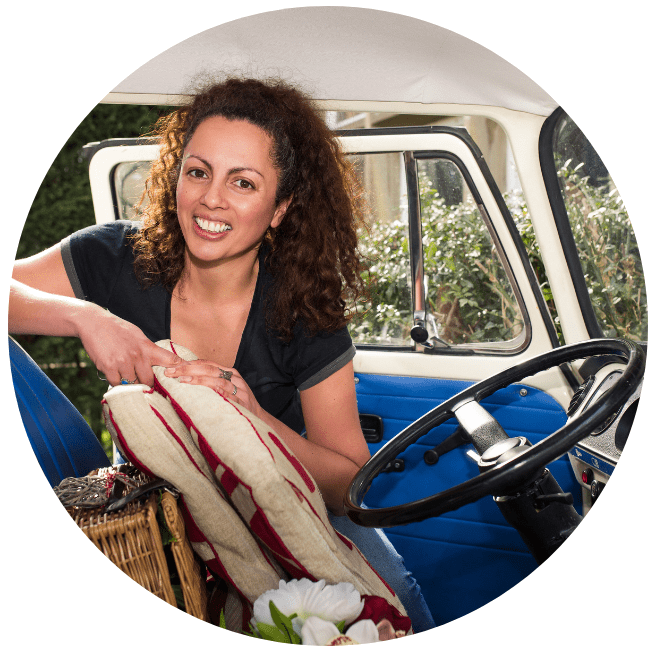 I’m Nathalie, a mother with two little ones who love going out in the campers – be it a trip to the supermarket, or a holiday by the coast! My experience is pretty mixed… I studied to become an anatomist, wore a white coat and was a bit nifty with a scalpel when it came to dissections… but somehow ended up working for a software company and then specialised as a business consultant (for 15 years), gaining useful skills to set up my own company Buttercup Bus Vintage Campers… I love to eat cheese – the smellier and mouldier the better… hate ironing, have a handbag filled with lipstick and spanners… and I have a passion for all things VW…

The Benefits of a Branded Campervan Exhibition Stand

The Benefits of a Branded Campervan Exhibition Stand At Buttercup Bus we know how important exhibition marketing is to your business and what it can...
Read More

Data Security: How We Keep You Safe With Campervan Holiday Rentals

Data Security: How We Keep You Safe with Campervan Holiday Rentals As a proud provider of classic VW holiday services, we know it's important we do...
Read More

How to Plan a 1970’s Themed Party…With a Difference

How to Plan a 1970's Themed Party...With a Difference We know how hard it can be to manage the stress of planning a party, so we’ve compiled a guide...
Read More

Campervan hire for TV and film work in London studio

Where can I hire a Tipi for my outdoor wedding, festival or corporate event? By the very nature of our classic campervan glitter bar and outdoor...
Read More

A personal look back at 2020 for Buttercup Bus Vintage Campers